'It came into his mind to build a house for God's service, of most curious work, the which that it might be done with greater glory and splendour, he caused artificers to be brought from other regions and foreign kingdoms and caused daily to be abundance of all kinds of workmen present as masons, carpenters, smiths, barrowmen and quarriers....'

Father Hay, author of A Genealogie of the Saintclaires of Rosslyn, describes the start of Sir William St Clair's plan.

Rosslyn Chapel was founded in 1446 as a place of worship and services continue to be held here weekly. The Chapel has also been a popular destination for visitors for generations. By the late 18th-century, it was starting to appear on itineraries and its profile greatly increased after the publication of Dan Brown's novel, The Da Vinci Code, in 2003, and the subsequent film. Rosslyn Chapel Trust was established in 1995 to care for the Chapel and oversee its conservation and public access. Highly commended at the Royal Incorporation of Architects in Scotland Awards, 2013

Commended at the Scottish Design Awards 2013 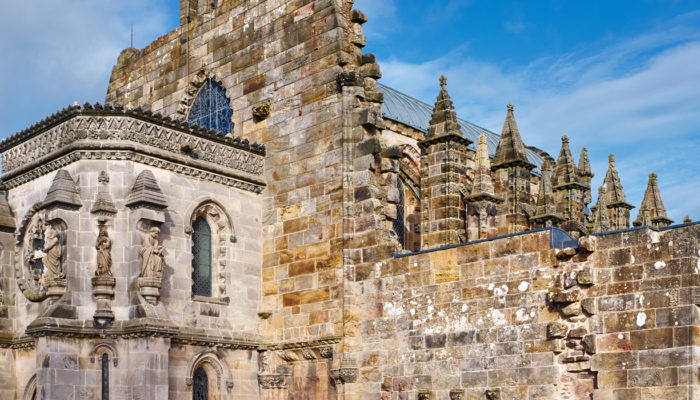 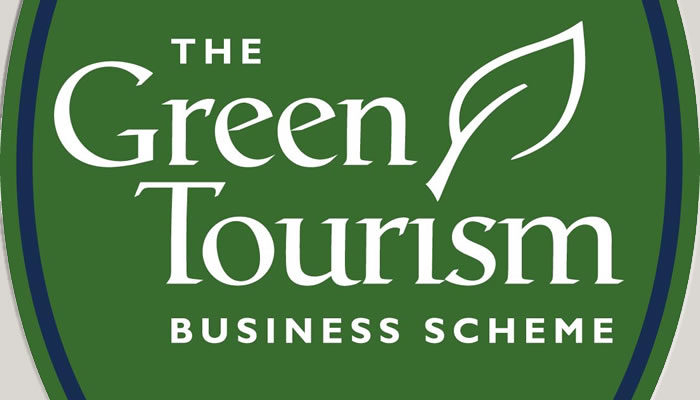