It is thought that, although designed to contain glass, the Chapel’s windows were not glazed until 1736 and that shutters were used until then to give some protection from the weather. Most of the stained glass windows were designed by Clayton and Bell, a London company. A memorial in the Lady Chapel records that the windows there, depicting saints, were installed in 1867 for the fourth Earl of Rosslyn. The windows in the north and south aisles all depict typical scenes from the Bible. Two windows on the upper level (clerestory windows) were added in 1887 and depict St George and the dragon on one side and St Michael on the other.

More modern windows have been installed in the crypt and baptistery. In the crypt, the window was designed by Patrick Pollen and was added in memory of the fifth Earl. In the baptistry, one window is dedicated to Pilot Officer The Hon. Peter St Clair-Erskine, who died on active service in 1939, and Wing Commander Sir John Milbanke, who also died from injuries received in World War II. This window, showing a pilot, was designed by William Wilson in 1950. Opposite, the window is dedicated to Princess Dimitri, the mother of the sixth Earl. This window was designed by Carrick Whalen and installed in 1970. It reflects Princess Dimitri’s great love of nature and depicts St Francis of Assisi, surrounded by birds and animals, including a kangaroo in recognition of her Australian birth.

A new window, commemorating the 25th anniversary of Rosslyn Chapel Trust, was unveiled in June 2021. The window was designed by Joe Tilson – click here to read more.

More things to see and do at Rosslyn Chapel... 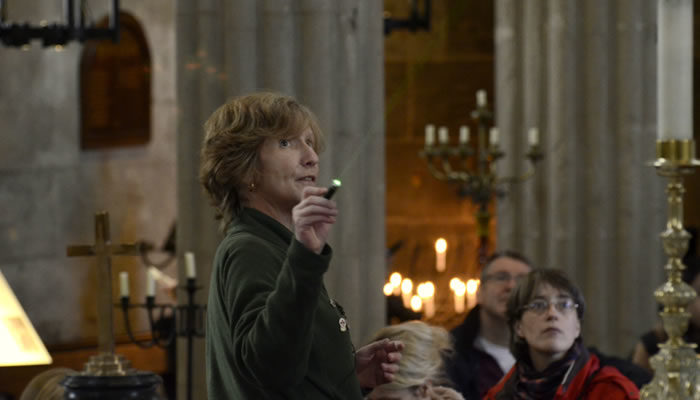 Take In A Talk 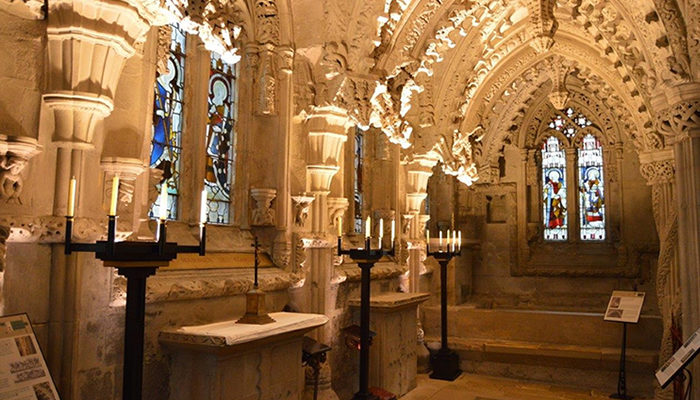 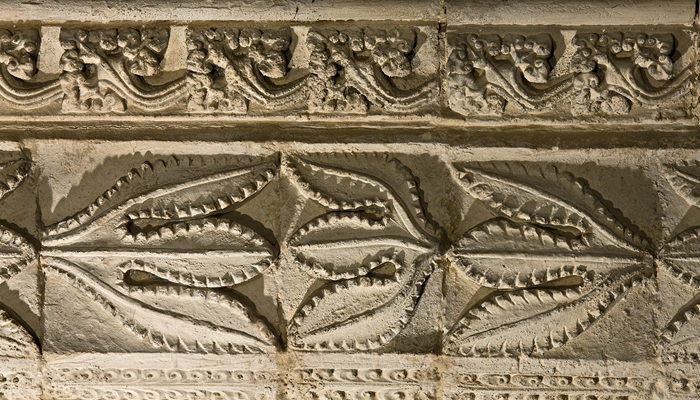 Go Down To The Sacristy Look Outside The Chapel Wander Around The Grounds Stroll Down To Rosslyn Castle